Podcasts have been popular for a long time, but the shutdown has brought house-bound theater professionals many new reasons to create their own audio recordings. The combination of having more spare time and fewer creative outlets has caused some artists and organizations to branch out into podcasting. Content makers often link content to requests for donations to keep them going during this period of unemployment and underemployment for theater professionals. We encourage you to support by listening, and donate if you can. This list was first published January 21, 2021, and has been continuously updated as information comes in. The most recent update was made at 10 PM on July 29, 2021. 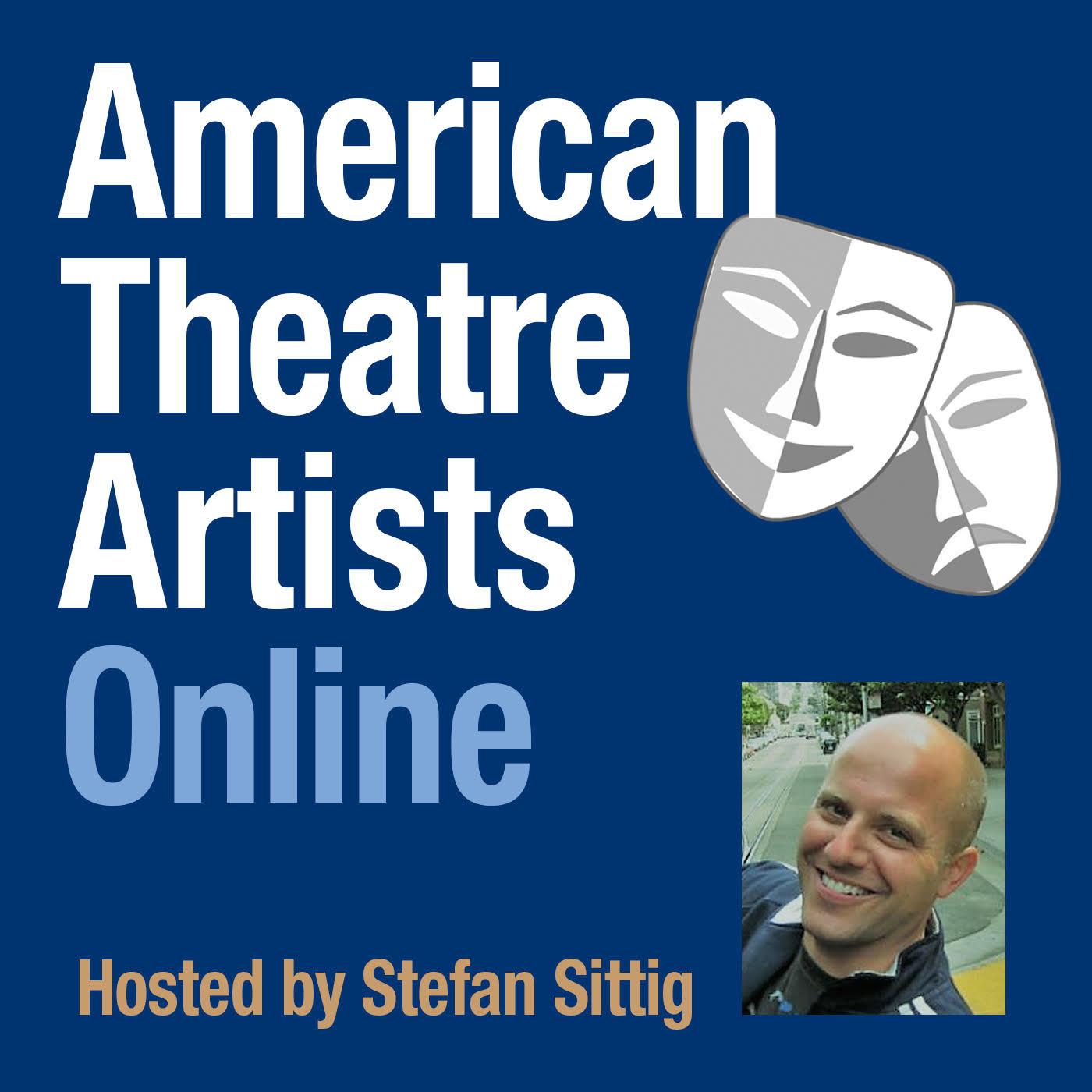 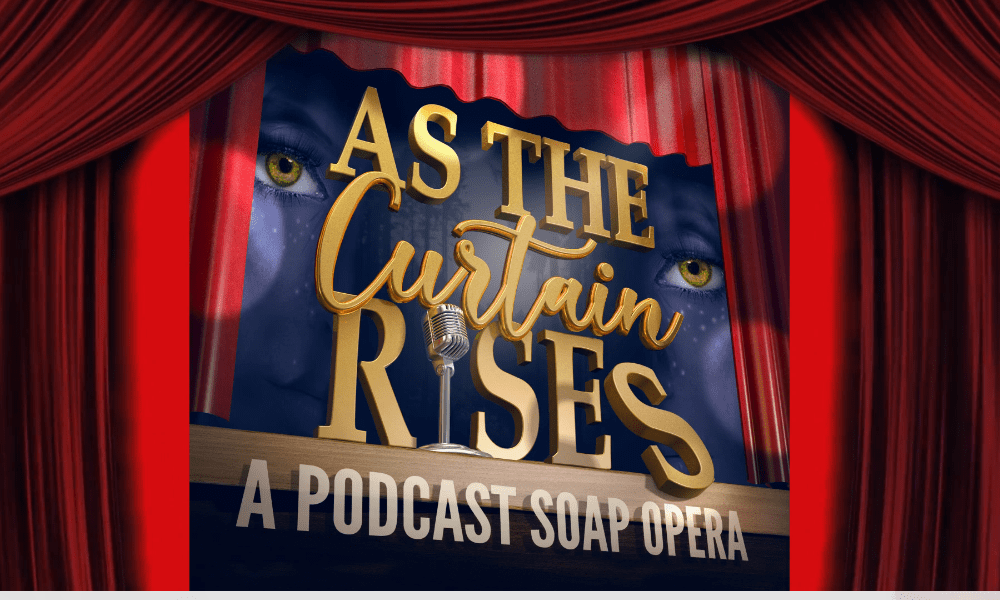 AS THE CURTAIN RISES
Broadway Podcast Network presents serial radio play As The Curtain Rises. After the ‘Broadway Disher’ (Lesli Margherita) leaks news of a top secret, in-the-works, new mega musical, the Broadway community goes off-the-charts batty. Top-of-their-game Broadway Producers Cheryl Philips (Lillias White) and Steve Jones (James Monroe Iglehart), arch enemies, pounce. Who will get the rights? Will way-out-of-their-comfort-zone creators Kaye (Ashley Park) and Bobby (Michael Urie) manage to deliver a draft of the show before their marriage implodes? Will Director/Choreographer Zoey Taylor (Ariana DeBose) send the show’s budget into a free fall with her wildly ambitious vision?  Will Broadway Diva Emma-Olivia (Sarah Stiles) get a Schmackery’s cookie (with Sprinkles) named in her honor? Will newbie Agent Maxwell Fernsby (George Salazar) step into his new big shoes? And will Science Consultant Andrew Barth Feldman (Andrew Barth Feldman) protect the integrity and authenticity of the in-the-works mega musical, before he needs to leave this top secret show to star in a new Broadway musical? The drama on stage pales in comparison to the drama behind the curtain. As The Curtain Rises proudly supports The Actor’s Fund, the Broadway Podcast Network Frontline Initiative, and is a sponsored project of IFP (www.ifp.org).

BETWEEN ACTS
Missing Link presents Between Acts, an immersive theater podcast. Each episode sets the stage for your imagination to freely venture through the works of newfound playwrights—from dramas to comedies and everything in-between. Shows are released on a bi-weekly basis. 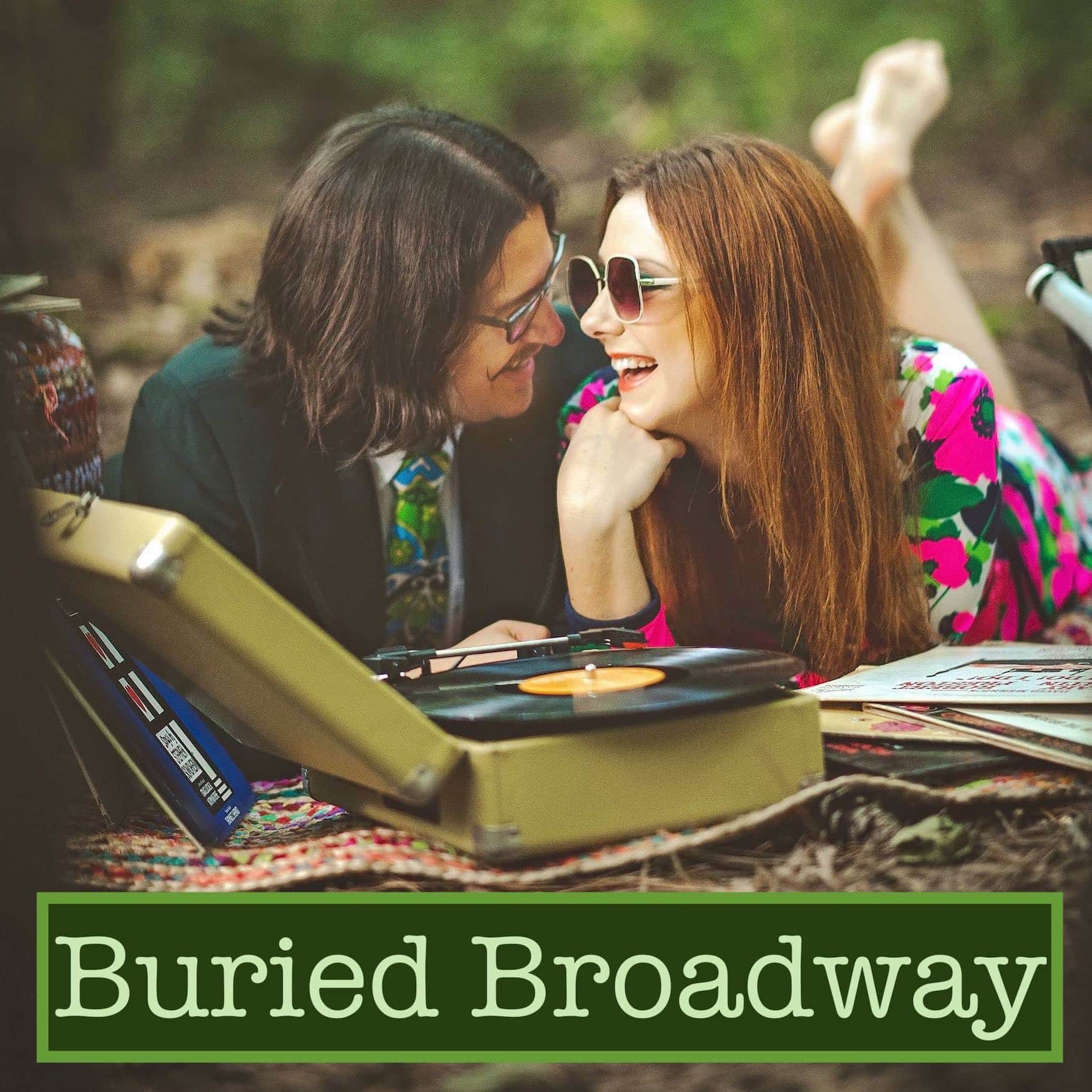 BURIED BROADWAY
Buried Broadway is presented by Mikey and Jen Bevarelli. A podcast where two people discover, dissect, and demystify forgotten Broadway musicals that they most likely found on vinyl for a dollar! 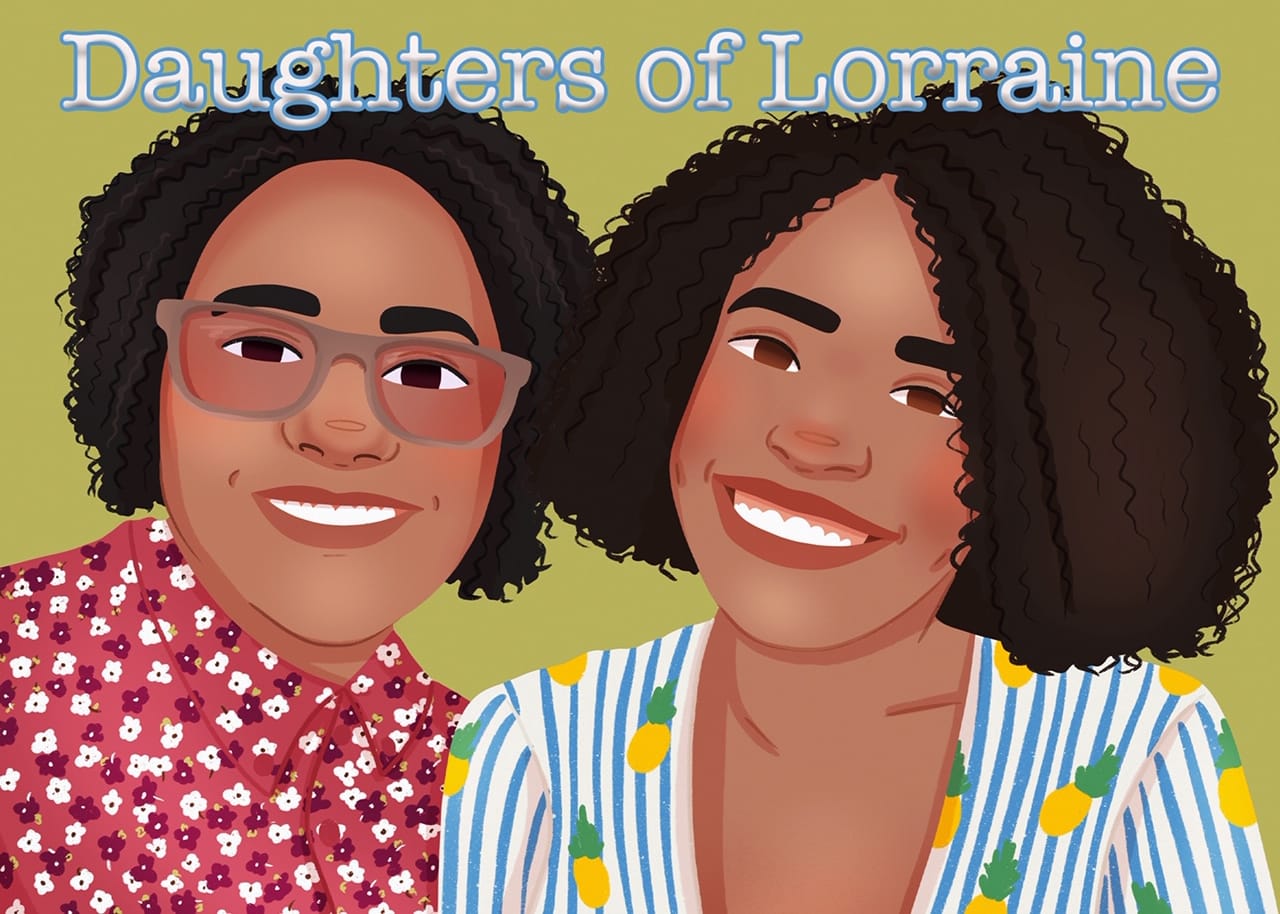 EMBRACING ARLINGTON ARTS TALKS PODCAST
The Embracing Arlington Arts Podcast is hosted by Janet Kopenhaver on Tuesday afternoons. Each show features an Arts organization representative, visual artist, arts expert, reviewers, and others to talk about productions, events, benefits of the arts, economic impact of the arts, and many other topics.

OUT FOR BLOOD: THE STORY OF CARRIE: THE MUSICAL
OUT FOR BLOOD: THE STORY OF CARRIE THE MUSICAL is an original ten-part podcast documentary exploring the history and mysteries of ‘Broadway’s greatest flop’, CARRIE THE MUSICAL. The first half of the series has attracted critical acclaim, thousands of downloads and over sixty 5-star reviews on Apple Podcasts from listeners in its first month. It is hosted by Holly Morgan and Chris Adams, two life-long fans of the show who, upon re-discovering a dusty VHS bootleg of Carrie from their university days, decided to track down the people who had experienced Carrie first-hand and get answers to some of their burning questions.

The final episodes of the series explore the phenomenon of an army of fans keeping the legacy of the show alive for over twenty years until the writers finally agreed to revisit the doomed show for an intimate-scale revival in 2012, and the subsequent explosion of worldwide productions which led to the musical being showcased as the first musical episode of the hit TV series Riverdale. The concluding episode revisits original cast members including Linzi Hateley, Charlotte D’Amboise, Sally Ann Triplett and lyricist Dean Pitchford for their final thoughts on the show’s turbulent life and how it changed their lives.

Originally developed and staged in 1988 by the Royal Shakespeare Company in Stratford-upon-Avon, England, Carrie is one of theatre history’s most infamous shows thanks to its notably short life and abrupt ending, disastrous reviews, mystifying design choices, revolting cast members and its notorious backstage tension and feuds. Despite a try-out run in Stratford, plagued with technical issues and an incomprehensible plot, very few changes were made before its big-budget transfer to Broadway, which infamously ended after just sixteen previews and five performances.

The podcast is available exclusively from the Broadway Podcast Network and wherever you listen to your favorite podcasts. Find it now at http://bpn.fm/outforblood.

Guests sharing their memories and experiences of recent productions of CARRIE include:

– Author of Flop Musicals of the Twentieth Century, Stephen Purdy

THE SHAKESPEARE UNLIMITED PODCAST
From the Folger Shakespeare Library. William Shakespeare and his works are woven throughout our global culture, from theater, music, and films to new scholarship, education, amazing discoveries, and more. In the Folger’s Shakespeare Unlimited podcast, Shakespeare opens a window into topics…