When you’re safe & cozy, watching a show, film, or listening to a podcast, there’s just something about the best true crimes stories that do more than grab our attention, they hold it like a heavy brick of gold or glistening diamond. Content creators value the public’s attention but why is true crime so popular? Is it merely the guilty pleasure? Or is the human race naturally captivated by the darkness of our species?

According to psychologists, one of the main reasons we’re so drawn to true crime is because it gives us an opportunity to feel relieved that we’re not the victim. The host of Investigation Discovery’s Deadline: Crime talked about that sense of reprieve at IDCon in 2017.

“I think all of you guys watch our shows and say, ‘But for the grace of God, this could happen to me’ . . . This could happen to anyone we know,” she said. There are many ways to view true crime but we’ll keep things nice and simple today. We’ve gathered some of the greatest true crime podcasts to put on your watchlist! If you’re especially into white collar crime, this list will be a great find. 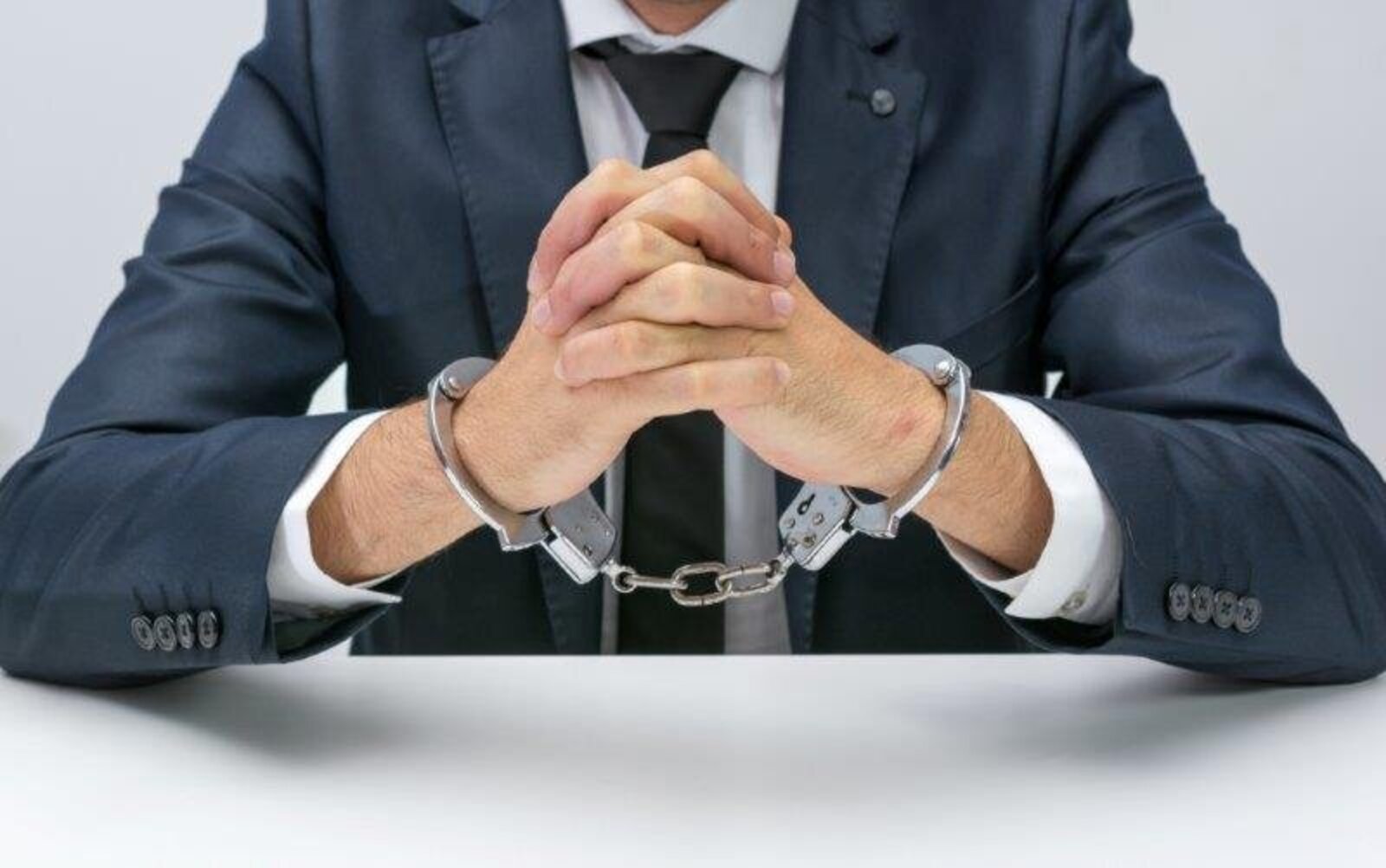 White Collar is one of the best crime podcasts, sharing cases of white-collar crime. You’ll listen to the age-old battle (or war) between profit & honor. Did you hear about the eighteen NBA Players being charged in a $4 million insurance fraud scheme? The first part aired on October 8th, 2021.

Learn about how a traffic stop prevented an elderly man from depositing thousands of dollars in a bank scam; the FEDS issuing a warning of a large scale financial aid scam at California Community Colleges; a billion-dollar money-laundering scheme, the Chinese National who pled guilty to conspiring with Cartel De Sinaloa and when the Vatican indicted Cardinal and nine others in money laundering charges.

Maybe, you never heard about the woman who pled guilty to a five-year multimillion-dollar elderly fraud scheme; the fraud skyrocketing in Washington which includes a massive $600 million scheme; the two men who were convicted in a $4.5 million telemarketing scam; or the whole family who was sentenced to federal prison for a telemarketing scam that stole $1 million. 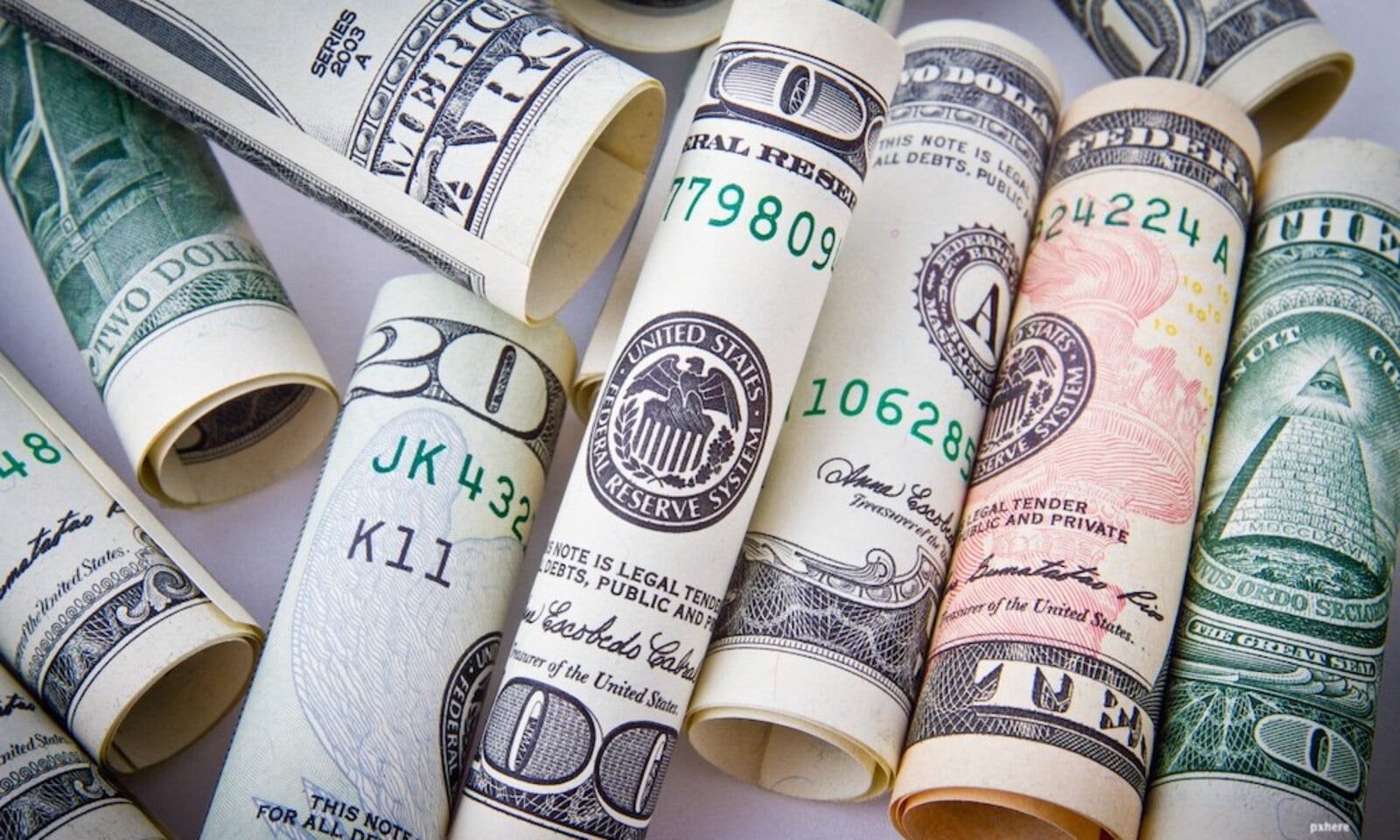 When it comes to the best true crime podcasts, murder is often a topic folks want to cover. Red Collar gives us a look into the minds of the real-life American psychos. When we hear “white collar” criminals, Martin Scorsese’s Wolf of Wall Street may come to mind. Our minds conjure up images of the CEO getting caught up in the latest financial scandal.

Let’s not forget about the subgroup within the seemingly nonviolent criminals who are never talked about in mainstream media. There are the white-collar criminals who kill. You’ll get to join Catherine Townsend as she immerses you into the minds of these real-life American psychos who may have all been seen hiding in plain sight. 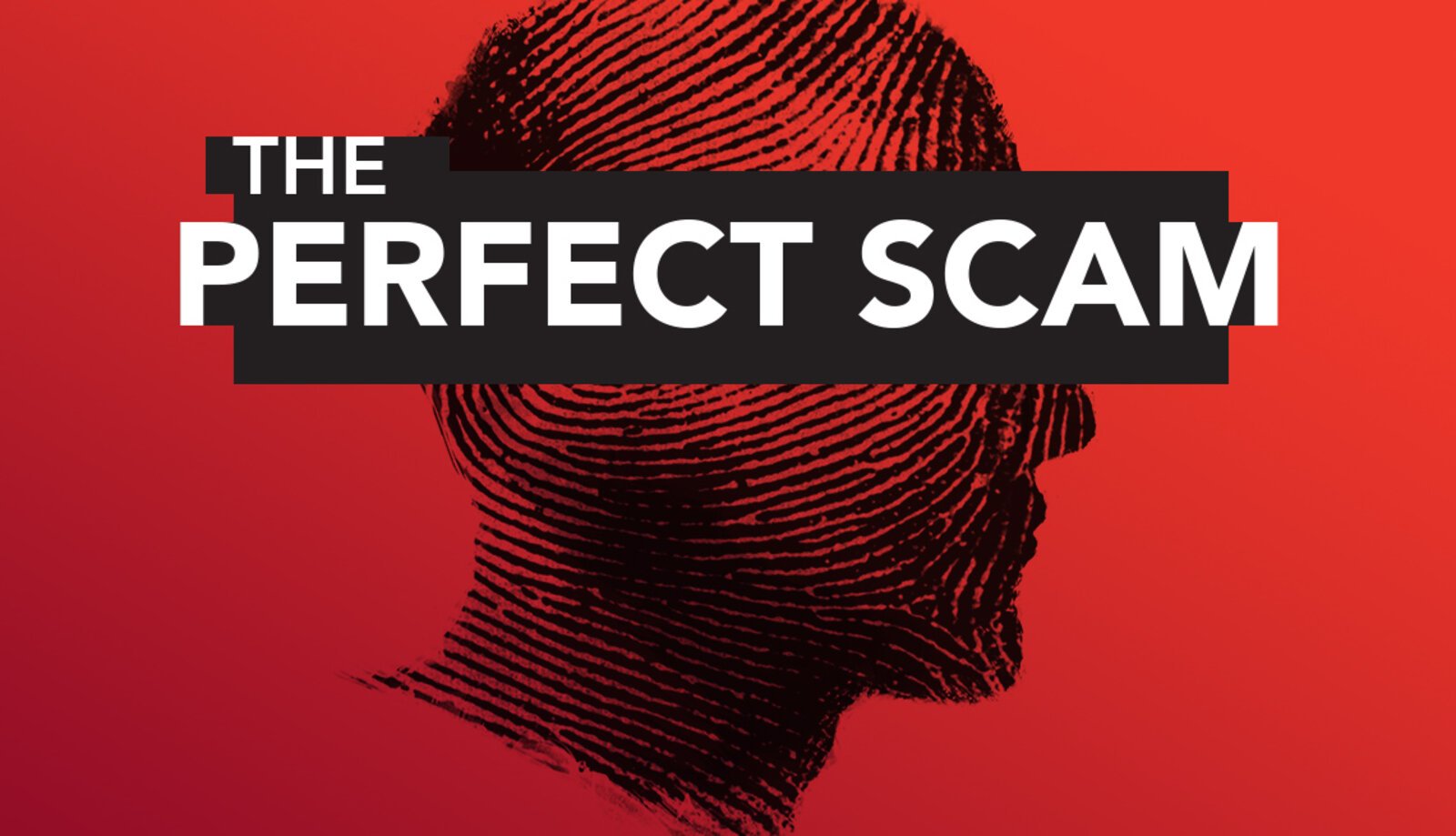 The oldest crime dens were the boardrooms. “Our business helped feed their empire. They’ve stolen our trust; you should at least know their names.” On Sunday afternoons, we can look forward to Scam Kings discussing the rise & fall of the world’s most prolific white & red collar criminals.

Tell us your thoughts on the best crime podcasts in the comments below!