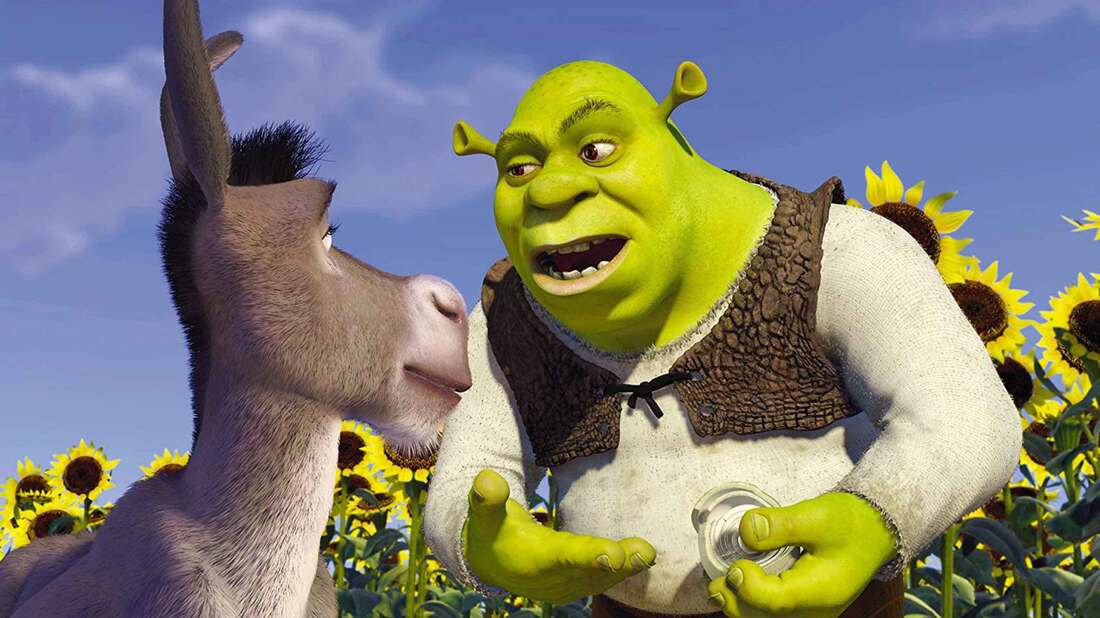 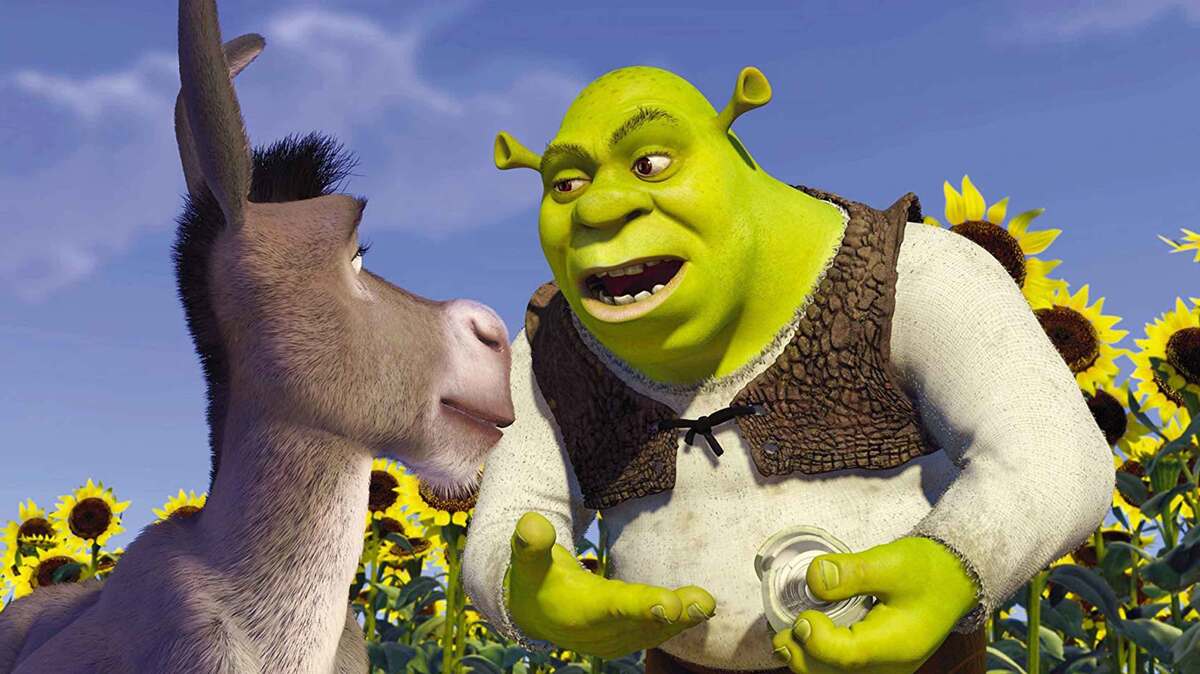 When Shrek came out in 2001, it hardly looked like the stuff of Academy Awards and placement in the Library of Congress’s National Film Registry. Coming from the upstart DreamWorks animation department, it was basically a feature-length Disney diss track, complete with copious fart jokes and Mike Myers playing the titular ogre with an inexplicable Scottish accent.

But the film would go on to win the first-ever Oscar for Best Animated Feature, spawn a stage musical, become enshrined in the aforementioned National Film Registry (thus canonizing it as a work of historical and cultural significance), and even vastly expand the shelf life of the band Smash Mouth, whose performances of “All Star” and “I’m a Believer” bookend the movie.

The story of a crabby green ogre who just wants a bunch of fairy-tale characters to stay out of his swamp, Shrek would become not only a box-office blockbuster, but also a massive hit on DVD, cable, and eventually streaming. It’s officially a cross-generational sensation, whether you like the movie or not.

Part of Shrek‘s appeal lies in its simplicity: It takes a familiar, Disneyfied fairy-tale world and upends it with a farting ogre, a talking donkey voiced by Eddie Murphy, a butt-kicking princess voiced by Cameron Diaz, and a diminutive, treacherous villain named Lord Farquaad, voiced by John Lithgow. But there really are a lot of familiar fairy-tale beats: a quest, a dragon, a princess, a love story. If you were the kind of kid who owned Disney coloring books but also drew fart-plumes behind the princesses, Shrek was the movie you didn’t know you needed.

The film experienced a lengthy and troubled production (it wasn’t DreamWorks’s top priority, the character of Shrek had to be re-recorded when Chris Farley died, and so on), which helped force a fair bit of innovation. Shrek‘s pop-song needle drops were essentially unheard-of for animated features in 2001, and that’s saying nothing of the sheer number of small children who have — because of Shrek — spent countless hours becoming exposed to John Cale’s version of Leonard Cohen’s “Hallelujah.” Shrek may fall back on easy gags, but it’s also weird, in ways most big-money animation franchises wouldn’t dare to try.

It’s that in-between quality — too naughty and gross to hang with the Disney crowd, too dated by its song placement to be called “timeless,” too diminished by the declining quality of its sequels to be hailed for its quality control — that makes Shrek such a curious franchise. At some point, it just… kept hanging around, ingratiating itself into childhood after childhood, until its flaws became essentially irrelevant. It’s beloved, and that’s enough.